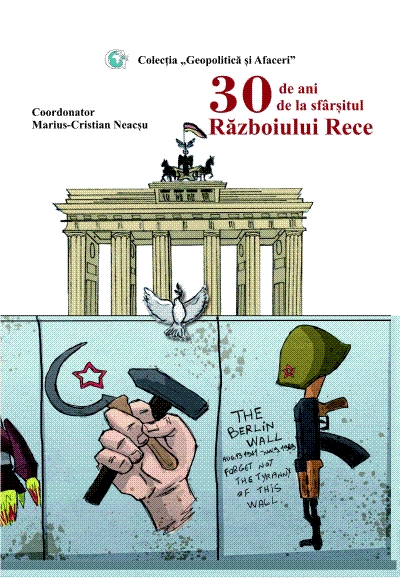 30 years since the end of the Cold War

The volume is the fruit of scientific research of the Geopolitics and Business Master Program, within the Bucharest University of Economic Studies. It addresses students, specialists and the general public, being dedicated to the three decades since the end of the Cold War. The thematic area underlying this volume of studies and researches is Geopolitics, being structured in 15 chapters, within four parts. Thus, the first part exposes, essentialized and in an extremely pleasant and accessible style, the hybridization of the geopolitical concepts developed in the three decades, which flowed from the ideological, geopolitical and geostrategic “cold war” to what was believed to be a “geoeconomic peace”. But the reality is different and we invite you to discover it in the pages of the volume. Afterwards, the second section is dedicated to the study of theoretical geopolitics, dealing with new concepts, such as cybergeopolitics, exopolitics, twisted power or new type of Eurasianism, all capturing a phenomenology in manifestation. The third part is dedicated to regional studies, from the analysis of frozen conflicts, such as the one in Nagorno-Karabakh, to the geopolitical and geostrategic stakes of the Arctic Zone. The last part of the paper completes the volume with a series of interdisciplinary studies and essays, being approached interesting notions such as business/competitive intelligence or the geopolitical dimension of communication in the Internet era. It has been three challenging decades, with signals that could have predicted what was going to happen, starting with the end of February 2022, in Ukraine, that is in the neighbourhood of Romania... We leave you in the company of the book, wishing you to enjoy your reading! 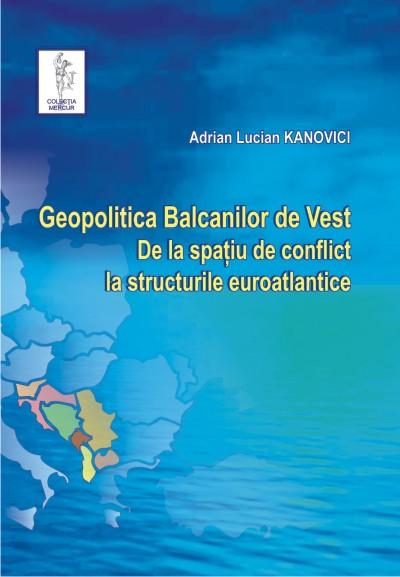 Western Balkans Geopolitics. From Space of Conflict to Euroatlantic Structures 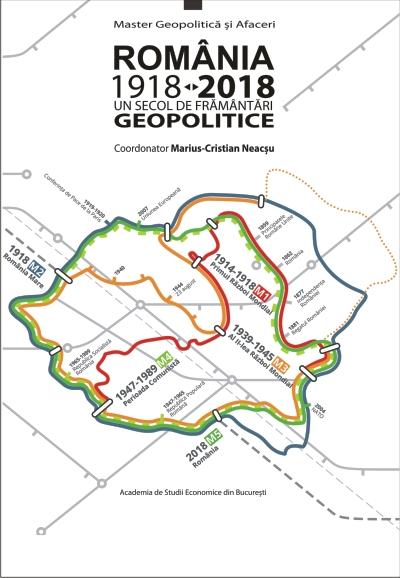 Romania 1918-2018. One century of geopolitical concerns

Western Balkans Geopolitics. From Space of Conflict to Euroatlantic Structures