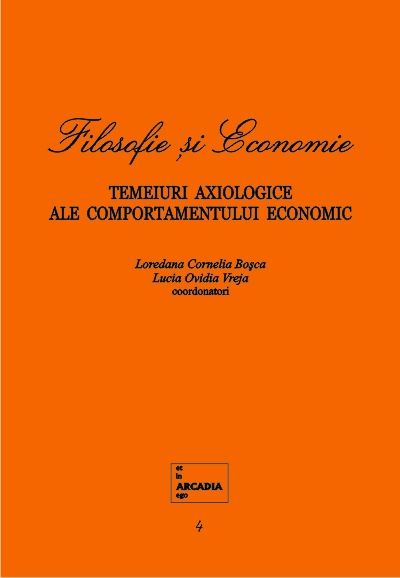 The research project generically called Philosophy and Economics began in 2015, through a fruitful collaboration between the members of the Department of Philosophy and Social and Human Sciences of the Bucharest University of Economic Studies – since 2015 also members of a Research Center – and researchers of the “Constantin Rădulescu-Motru” Institute for Philosophy and Psychology of the Romanian Academy, led by Member of the Romanian Academy Alexandru Surdu. Until now, this project has been materialized through three volumes already published by the ASE Publishing House, entitled Contemporary Themes and Realities, Ethics and Economic Rationality, Meanings of Utility in Social Sciences, respectively.

This fourth volume, Philosophy and Economics. Axiological Foundations of Economic Behavior, edited by Loredana Cornelia Boșca and Lucia Ovidia Vreja, brings together texts which emphasize the axiological and normative imperatives that structure economic praxis in the contemporary world. These studies attempt to illustrate the ways in which, beyond the ethical and meta-ethical dimension, the philosophical reflection provides the necessary openings for addressing the economic behavior from the point of view of the values ​​of the human being in its entirety.

The implicit interrogative background of these texts provokes to the reconsideration of conceptual structures with philosophical generality, in order to base axiological strategies and discourses through which the human beings effectively manage their economic behavior in all its dimensions.

To that end, the volume proposes an incursion, from a transdisciplinary and multidisciplinary perspective, into the extremely sensitive issue of the relation between the economic value (which refers to materiality, quantity, rarity, etc.) and the qualitative, prescriptive, non-material but ubiquitous values, which constitute the tangible, ideal and meta-ideal abstract baggage that sanctions human behavior in general and the economic one in particular. The major conclusion that emerges from reading the present volume studies is that, beyond the actual field of production, distribution, exchange and consumption, the economic behavior must be attributed to or associated with the axiological dimension of affectivity, of moral, philosophical or religious conventions in order to be understood properly. 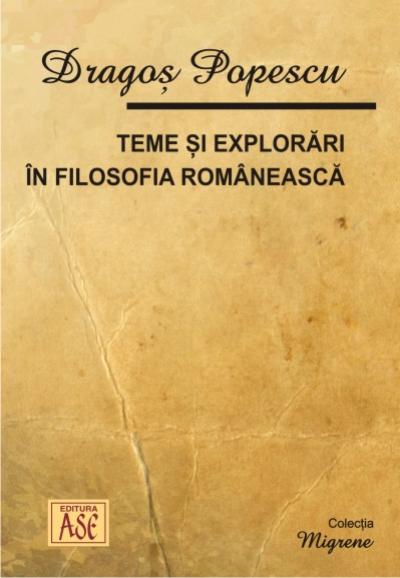 Themes and Explorations in the Romanian Philosophy 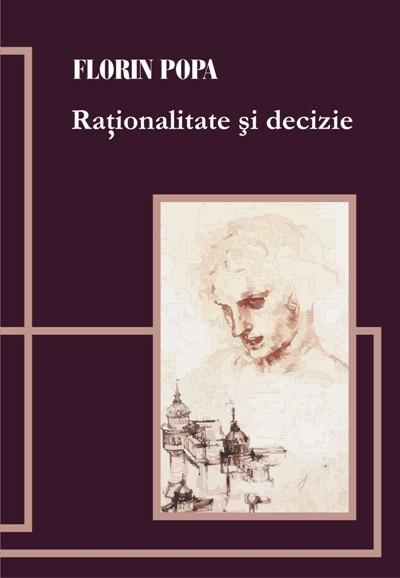 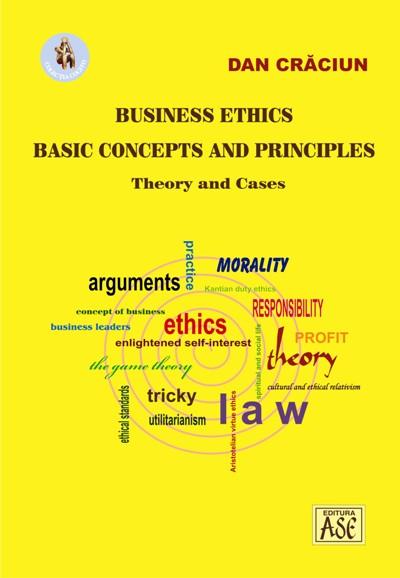 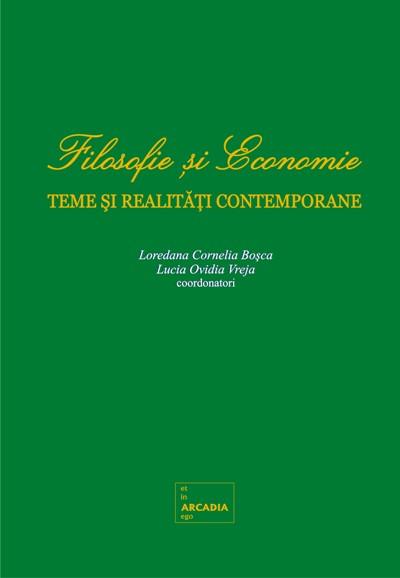 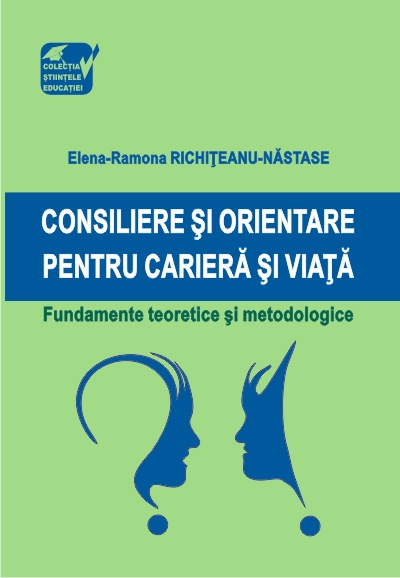 Counseling and guidance for career and life. Theoretical and methodological foundations 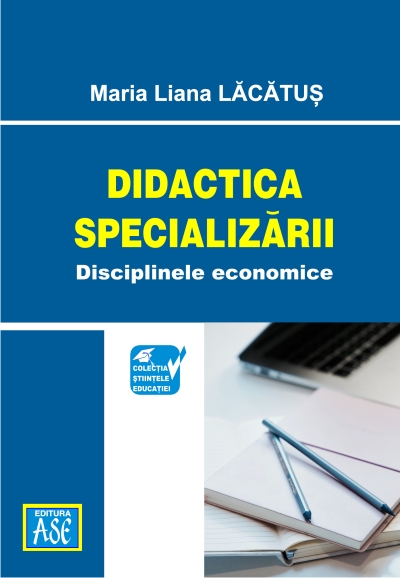 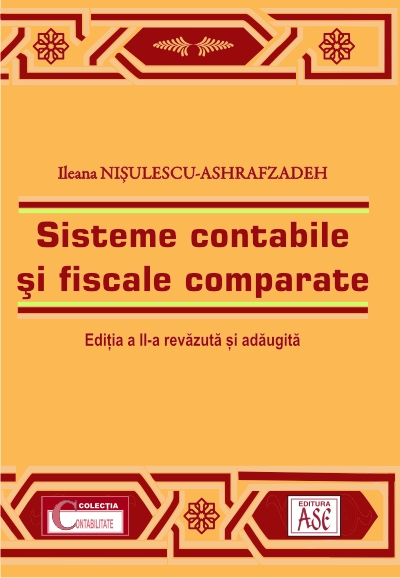 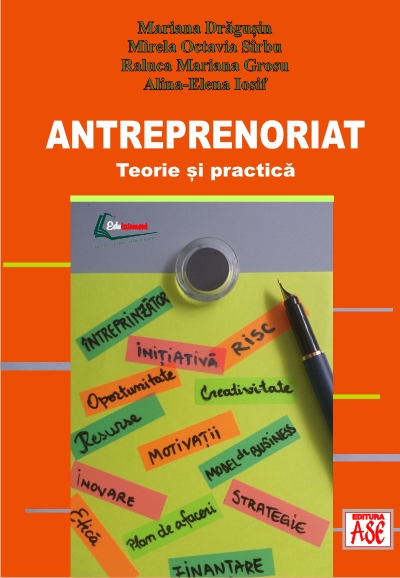