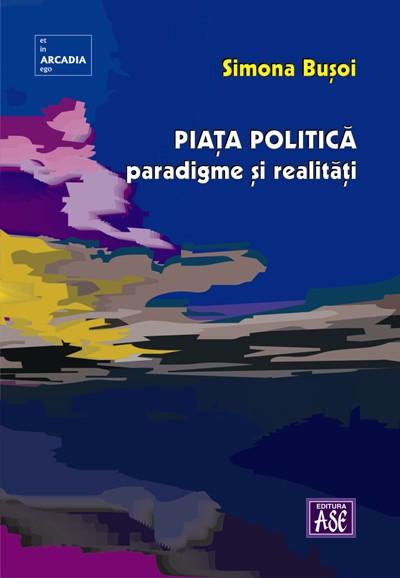 Starting from the public choice theory, in this paper we aimed to analyze the more or less quantifiable influences of politics over economics, whether we talk about corruption, political infested administration structures, rather political than economic mobilization of investment or other important topic.

At the same time, a point of great interest is the electoral phenomena. A rational voter, according to the theory of economic voting, will explore the extent to which officials are responsible for economic outcomes and, under conditions of uncertainty, he will take into account this analysis, because he wants to be elected those leaders who, through their actions, will bring him, as an individual, economic welfare.
The better we understand these phenomena, the more we can vote on an informed basis, avoiding, as much as possible, electoral failures and governance failures that directly affect our existence, at the individual and national level.

This research is an original approach and interpretation of topical trends in economic analysis of politics. Therefore, we believe that the work is an elaborate of reference in the specialized literature published in Romania.
We are convinced that despite the progress of inter- and trans-disciplinary research centered on economic science, our considerations and findings resulted from statistical processing are significant and urges the continuation and deepening the studies of political market phenomena using methodology gained by the researcher in economics. 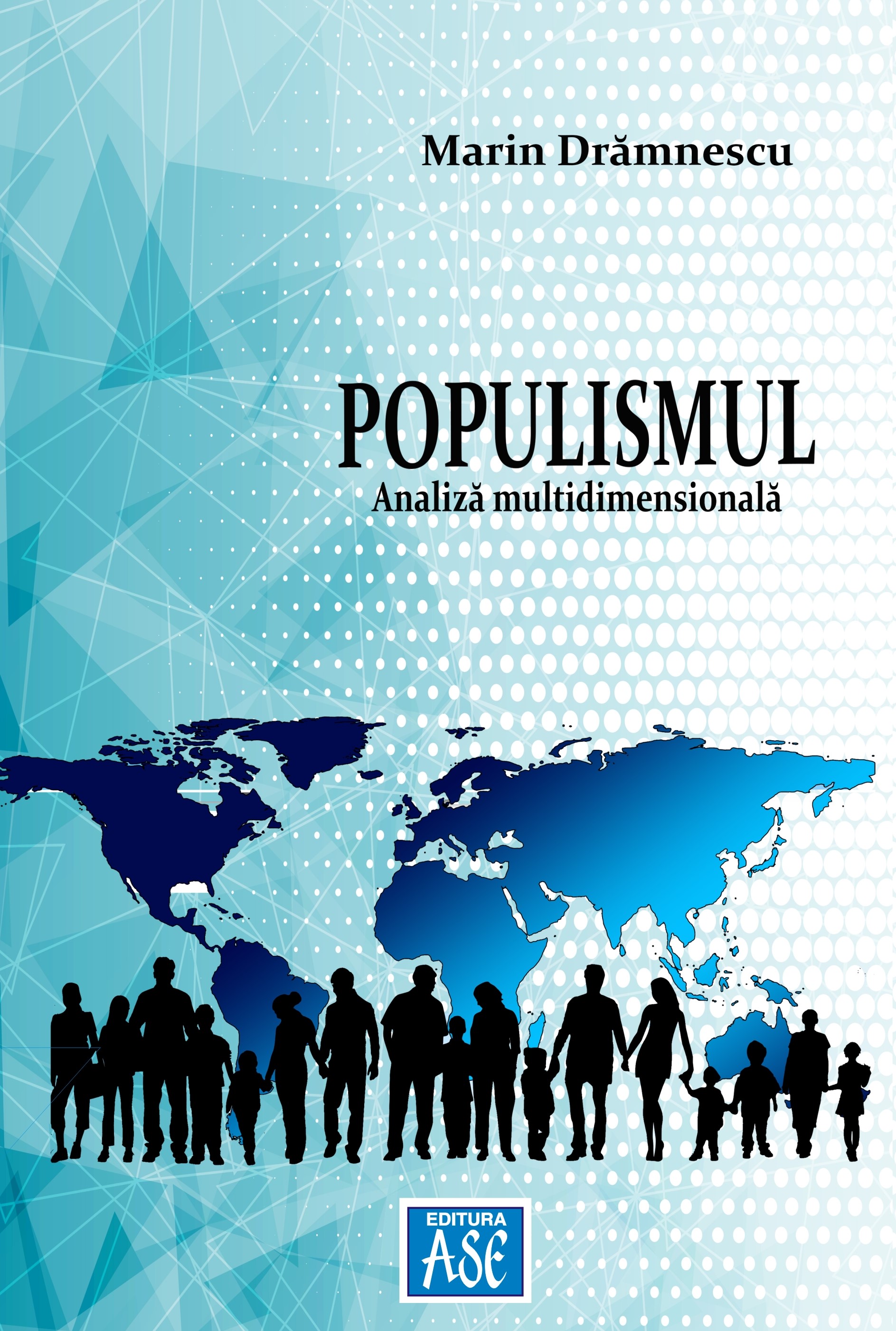 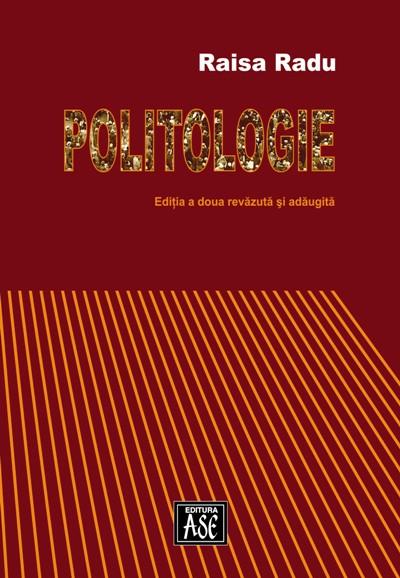 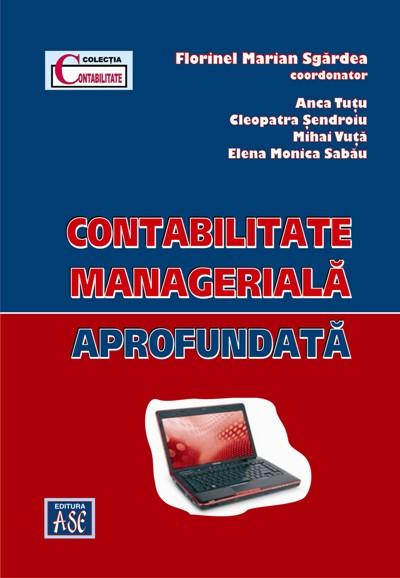 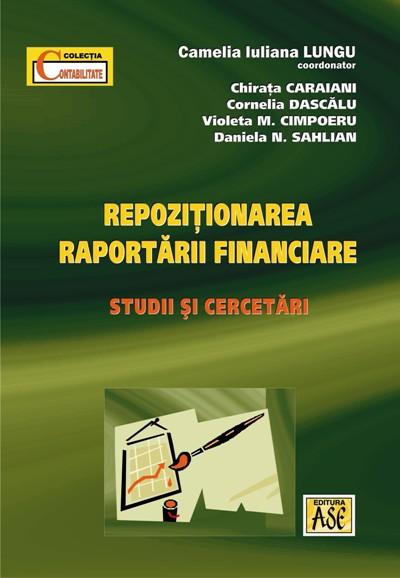