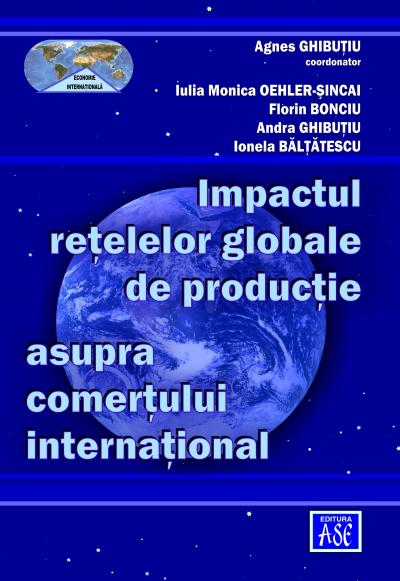 The impact of global production networks on international trade

This book is designed to contribute to the Romanian economic literature on global production networks (GPNs) – a quite topical subject and also of great interest to all those countries, including Romania, that rely on international trade as a major source of growth and development. However, since the issues involved are very complex, the findings of our research should be regarded as being rather preliminary in nature, and hence invite to a continuation and deepening of investigation in the future. A further deepening of the analysis on this subject would be all the more appropriate as the increased participation of companies from EU member states in GPNs is among the key strategic objectives of the EU, which is subsumed under the goal of strengthening its competitiveness in an increasingly interconnected and interdependent global economy. Moreover, the new statistical data on trade in value-added made available through the combined efforts of the WTO, OECD and UNCTAD are opening up new horizons for economic research in general and addressing the issue of GPNs in particular, that are waiting for being explored and exploited. 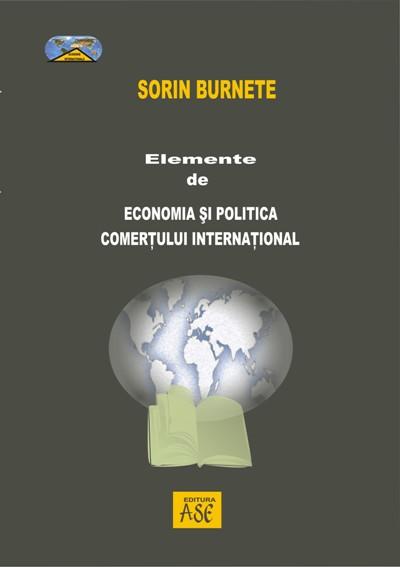 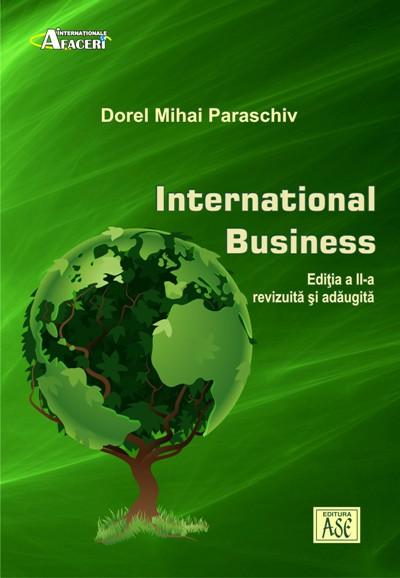 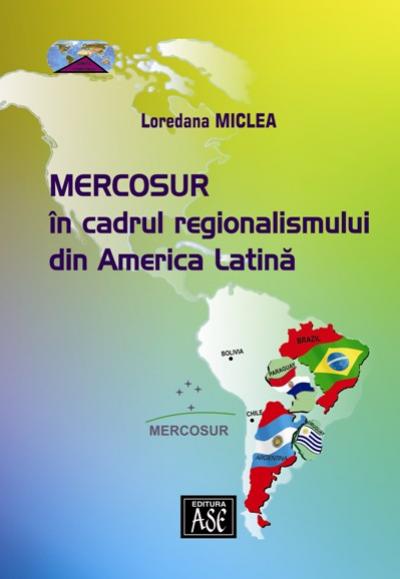 Mercosur in the context of regionalism in Latin America 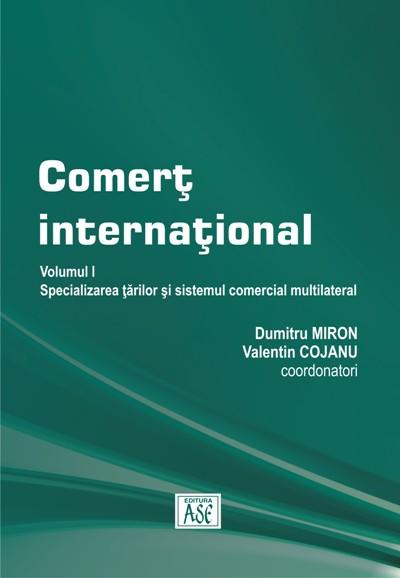 International Trade. Volume I – The specialization of countries and the multilateral trading system